Located in the heart of the historic village of Biella Piazzo, Palazzo Gromo Losa is a modern exhibition center but also an original container of cultural and social projects owned by the Cassa di Risparmio di Biella Foundation.

The pride of Palazzo Gromo Losa is certainly the Italian garden, dedicated to the rose theme, whose various species intertwine along the central pergola, recalling the weft and warp of a fabric. 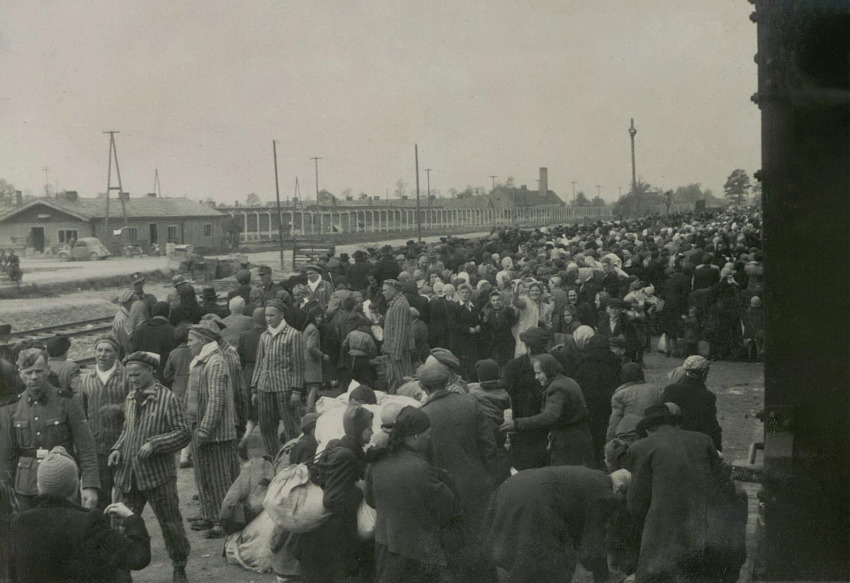 On the occasion of the Day of Remembrance 2022, the Institute for the history of the Resistance and contemporary society in the Biellese, Vercelli and Valsesia areas organizes the documentary exhibition "Auschwitz-Birkenau 1940-1945. Concentration camp and death center", created by the Mémorial de la Shoah in Paris and disseminated in its Italian version thanks to the support of the Legislative Assembly of the Emilia-Romagna Region. The exhibition will be exhibited in Biella, at Palazzo Gromo Losa, from the 12th to the 20th of February 2022.
Free admission. 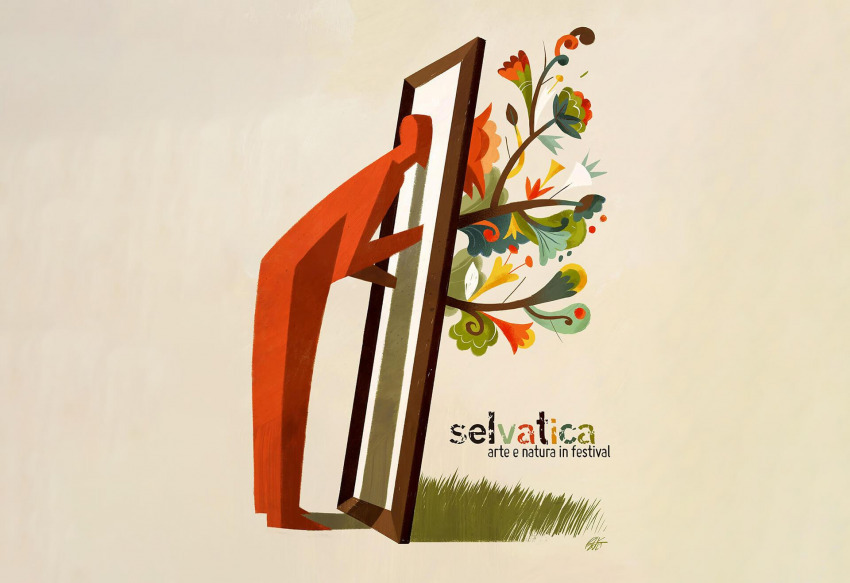 Biella, UNESCO Creative City, from March 19th to June 26th 2022, will host the ninth edition of Selvatica - Art and Nature in Festival, the event that shows the beauty of nature through artists, photographers, creatives and researchers in a set of proposals that combine painting, photography, sculpture, workshops and conferences.

Are you Under 25? The visit to our palace (exhibitions and garden) is free for you! Our palace also adheres to the Aosta Valley Museums Subscription Circuit and is a partner of FAI, Castelli Aperti and many other realities. Discover all the customized conventions for you!

A treasure chest dedicated to art and culture

Discover all the events, exhibitions, activities and the garden of Palazzo Gromo Losa. 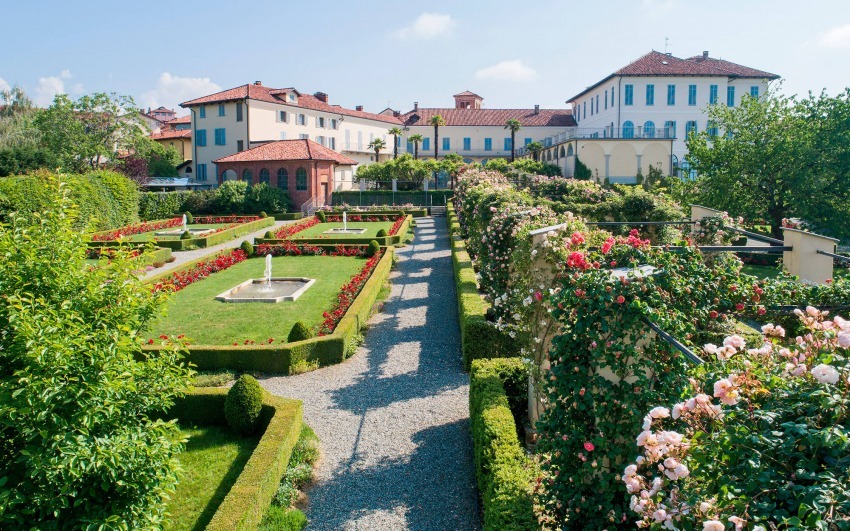 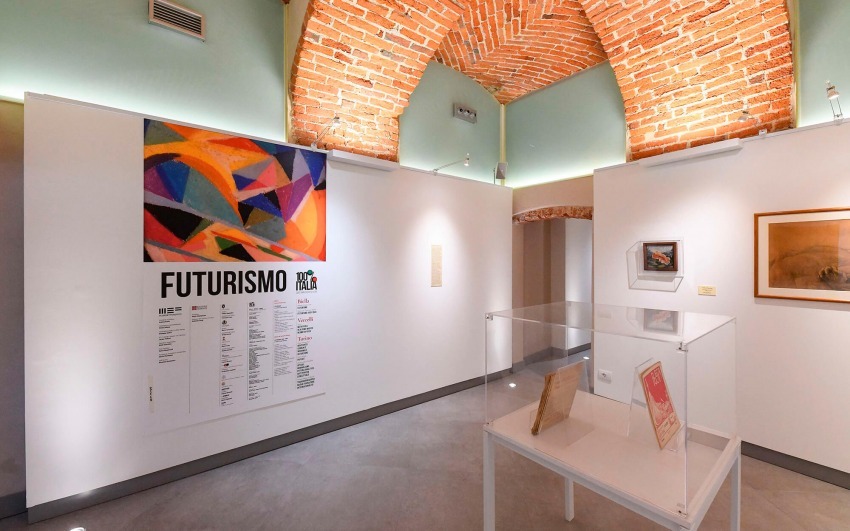 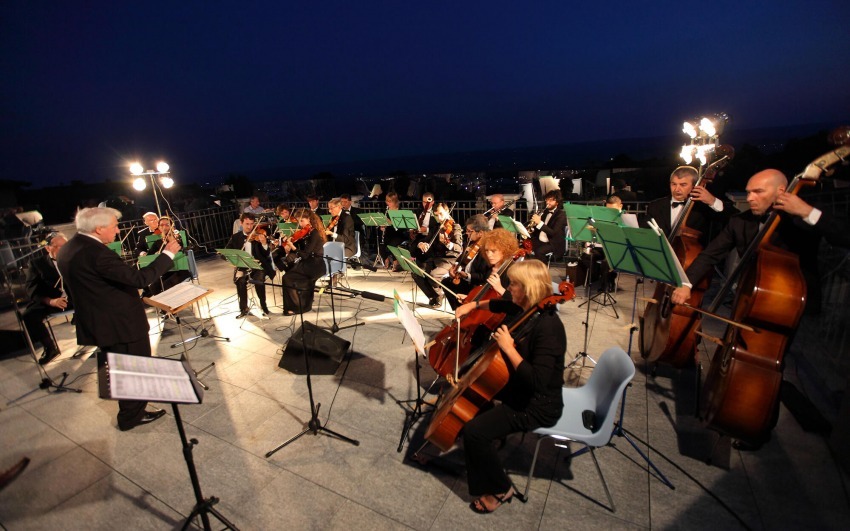 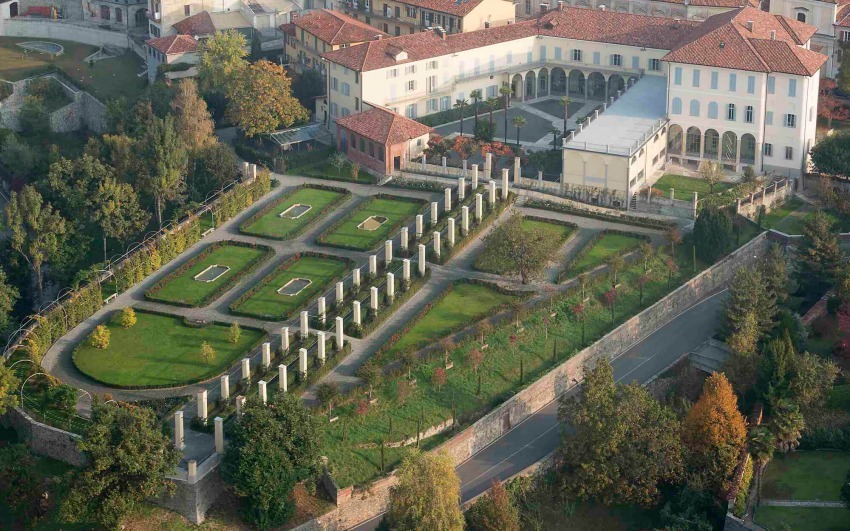 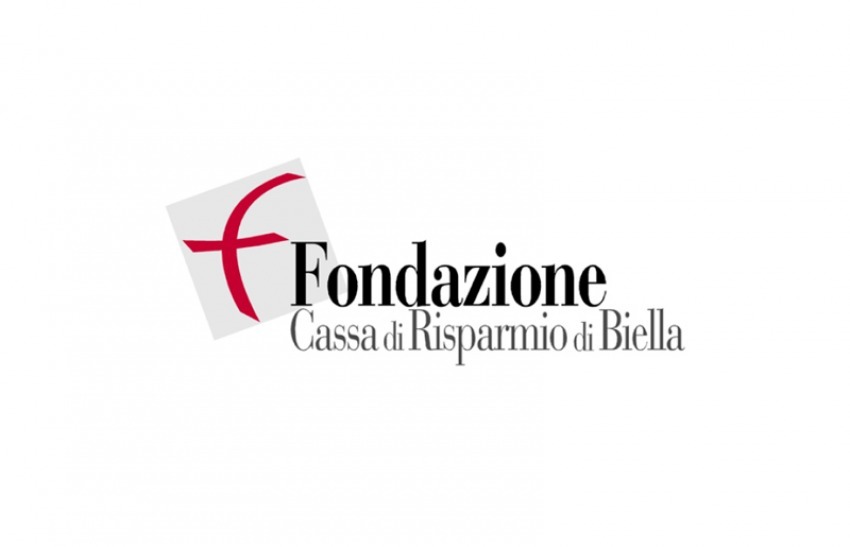 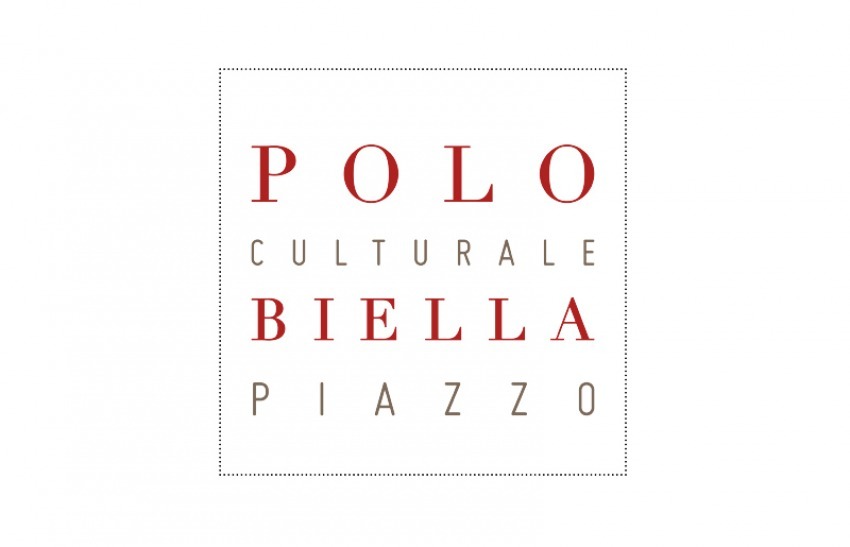 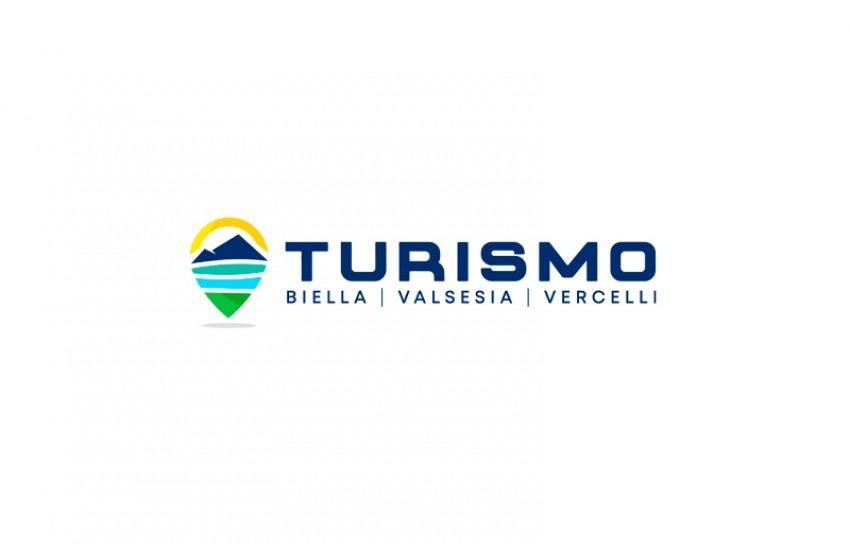