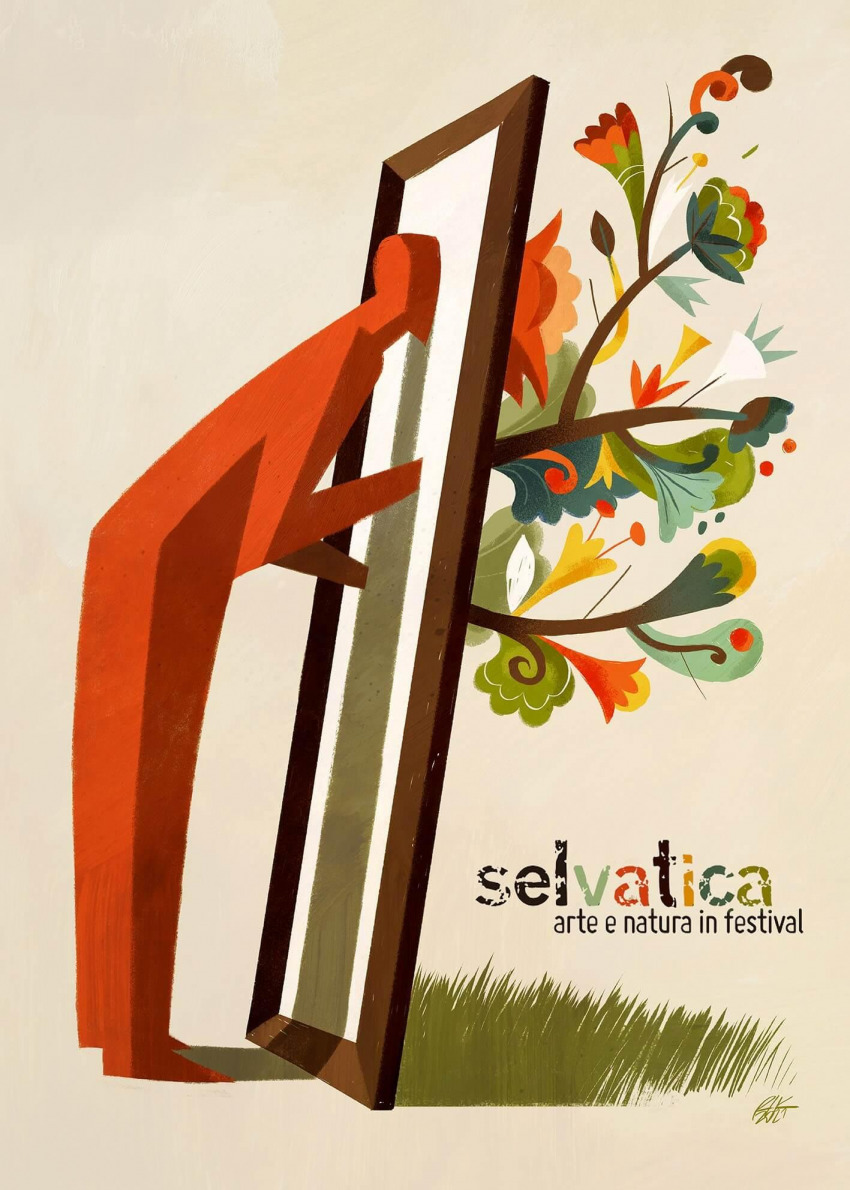 Biella, UNESCO Creative City, from March 19th to June 26th 2022, will host the ninth edition of Selvatica - Art and Nature in Festival, the event that shows the beauty of nature through artists, photographers, creatives and researchers in a set of proposals that combine painting, photography, sculpture, workshops and conferences.

The Festival will take place in the historic setting of Biella Piazzo, in the three complexes of Palazzo Gromo Losa, Palazzo Ferrero and Palazzo La Marmora, which make up the "Cultural Center of Biella Piazzo".

Selvatica, designed by Palazzo Gromo Losa Srl, conceived by E20Progetti and the Cassa di Risparmio di Biella Foundation, is one of the few events on the Italian scene that deals entirely with nature and the environment in all forms and wants to stimulate a collective reflection on the issues proposed and on the importance of educating the new generations to protect and safeguard the environment, themes that are increasingly important in public debate.

Palazzo Gromo Losa will host a solo exhibition of the young artist Silvia De Bastiani, originally from Feltre, who in 2020 with the watercolor Dolomiti, Pale di San Martino, painted en plein air at high altitude, won the second edition of the Be Natural National Painting Competition / Be Wild organized by the Cassa di Risparmio di Biella Foundation on the occasion of Selvatica 2020.

Palazzo Gromo Losa will also host the On Assignment exhibition. A wild life, which presents the images of the reportages made by photographer Stefano Unterthiner in the period 2006-2017, commissioned by the National Geographic magazine. A retrospective that wants to invite the public to discover the world of nature photography, and tries to tell through the life and gaze of a great photographer, our relationship with nature and other species.

Still at Palazzo Gromo Losa, among the garden, outdoor spaces and internal rooms, the works of Jessica Carroll will be exhibited, who since the 1980s has been working on the theme of bees and nature in general, creating highly suggestive installations.

Glanzlichter, the largest nature photography competition in Germany and one of the most important in Europe, returns to Palazzo Ferrero, in which thousands of photographers participate every year; a journey around the world, with a unique selection of magnificent images, from landscape to animals in nature.

Palazzo Ferrero will host the exhibitions related to Nuvolosa - the festival of comics in Biella, an event dedicated to comics and organized by the Councilorship for Youth Policies of the City of Biella in collaboration with the cultural association Creativecomics of Vercelli, for the first time in partnership with Selvatica. The theme of the Nuvolosa Award, a national artistic competition dedicated to young people between 16 and 35 years from which the festival was born, will in fact be “The Nature that will come”.

The collective exhibition of the Biella Fotoclub will also find hospitality at Palazzo Ferrero, with a selection of the most evocative naturalistic-themed shots of the members of the association. As always, Selvatica will also involve Palazzo La Marmora, which will host a solo exhibition by the Japanese engraver Keisei Kobayashi, author of highly suggestive compositions. 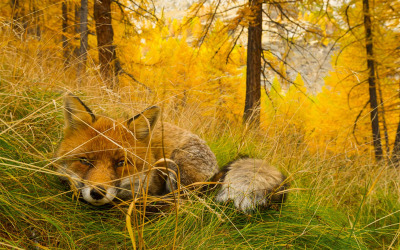 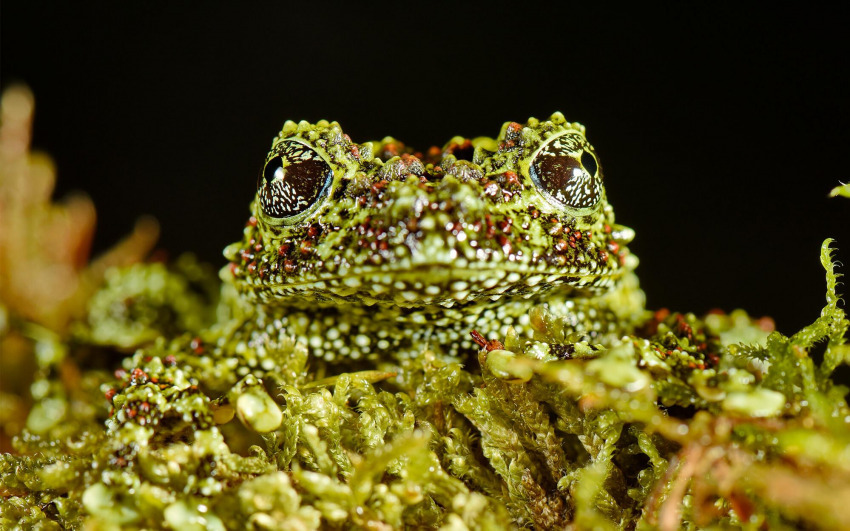 Deception and mimicry in the animal world

Palazzo Gromo Losa will also be the headquarters of KRYPTÒS. Deception and mimicry in the animal world, a scientific exhibition curated by Emanuele Biggi and Francesco Tomasinelli.

In nature, nothing is as it seems and deception is the only constant. Mimicry does not mean just hiding, but pretending to be something different; animals take on shapes and colors of what surrounds them, or they scare enemies with showy colors. Many pretend to be what they are actually not: a leaf, a flower, a sprig, a piece of moss, or they may also adopt a livery of dangerous species when they are completely devoid of offensive means.

The strong point of the exhibition are the several species of live animals presented in terrariums that reproduce their natural habitat. The exposed species are not dangerous and were born in captivity

Collateral exhibitions at the Spazio Cultura

At the Cultural Space of the Cassa di Risparmio di Biella Foundation (Biella, Via Garibaldi), the exhibitions with the works of the finalists of the two competitions held on the occasion of Selvatica will be held:

- National Painting Competition Be Natural/Be Wild is organized by the Cassa di Risparmio di Biella Foundation aimed at Italian and foreign painters and designers of age, resident in Italy, who want to give voice to the natural world around them.

- Nord Ovest Natura e Photo Contest is organized by E20Progetti, WWF Oasis and Piedmont Protected Areas and Associazione Stilelibero. The competition, in which enthusiasts, amateurs and professional photographers of all nationalities can participate, will award the best images taken in the territories of Piedmont, Lombardy, Liguria and Valle d'Aosta. An opportunity, therefore, to get to know and enhance the nature and all the various environments that characterize the North West of Italy. 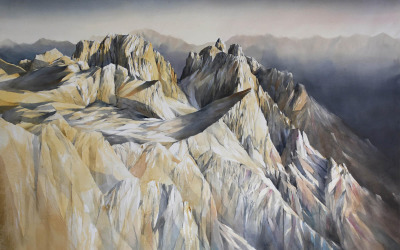 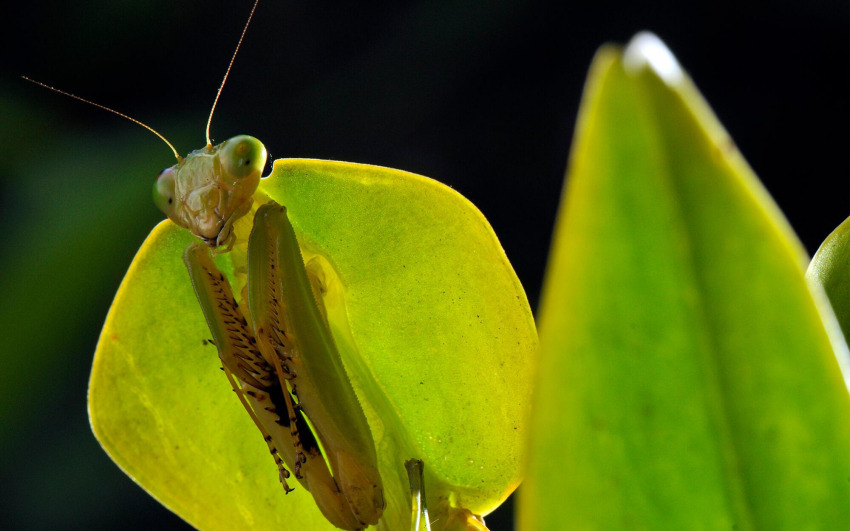 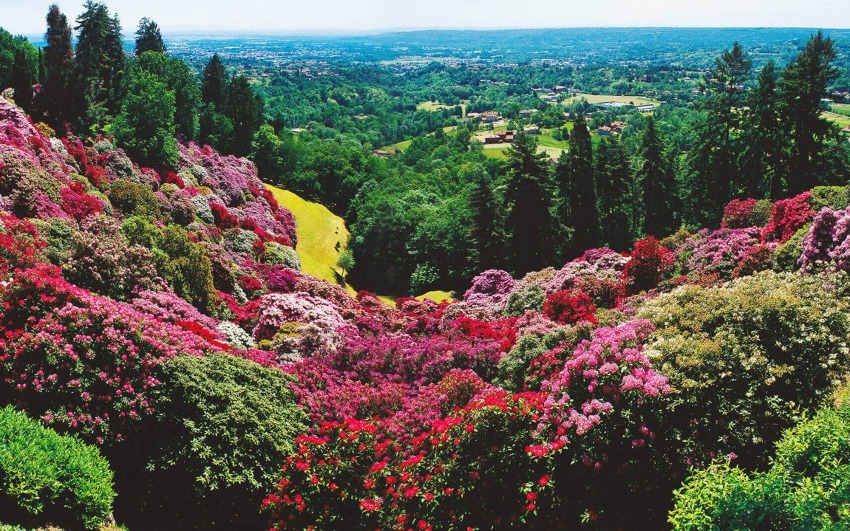 Create your visit to the Biellese

Not only to the village of Piazzo

A visit to the exhibition is the ideal opportunity for a weekend to discover our territory. Industrial history and archeology, lots of nature just a few steps from the city with exceptional green areas such as the Burcina Park and the Zegna Oasis, the Sanctuary of Oropa and other spiritual places, the Ricetto di Candelo, a splendidly preserved medieval jewel, Lake Viverone and much more. Without forgetting the flavors of Piedmontese cuisine, our fine wines and the textile "know-how" that in 2019 earned Biella its entry into the Unesco Creative Cities network.

Biella is located roughly halfway between Turin and Milan.

If you arrive by car: Once you have reached the center, we recommend that you go upwards to the village of Piazzo with the suggestive Funicular (you can take it in Piazza Curiel and it is free). Once you have gone up to the Piazzo go left, cross Piazza Cisterna and continue for about 5 minutes on foot to Palazzo Gromo Losa, which you will find on your right. Alternatively, you can leave your car at the "Piazzo Parking" (free) going up from Via Ivrea / Via Mentegazzi and reach the village of Piazzo via the convenient lift inside the parking lot. Palazzo Gromo Losa will be on your right once you reach Corso del Piazzo.

If you arrive by train: From the Biella San Paolo station, take the bus (lines 360 and 900) and get off in Piazza Curiel, then go up to the village of Piazzo with the Funicular (free). Once you have gone up to the Piazzo go left, cross Piazza Cisterna and continue for about 5 minutes on foot to Palazzo Gromo Losa, which you will find on your right.

Do you need more information?